Today, steam technology is commonly used in all fields. There are a plurality of critical equipment in the steam pipelines with a high pressure and temperature used in the generation processes of the Oil and Gas, Chemical, Food, Pharmaceutical, Paper, Power Plants and Textile industries. For globally increasing energy costs, the companies would desire to increase energy and process efficiency, and to gain a competitive advantage in the product costs by controlling the amount of steam generation and consumption.

The amount of steam generated in steam boilers and conveyed to the consumption zones with long pipelines is controlled by steam flowmeters. However, traditional steam flowmeters are very costly and are affected by sudden pressure fluctuations, vibration and contamination. In addition, a significant modernization and the calibrations at certain intervals are required for the pipelines before installation.

Not anymore… BREN STAR steam flowmeter analyzes the amount of steam passing through the generation and consumption points using the temperature data received constantly and allows you to monitor the amount of the instant flow rate with hourly, daily, weekly and monthly reports. This solution adaptable to all pipelines without a need for a pipeline revision and experiencing leakage problems as in traditional steam flowmeters, is able to perform monitoring in real time without a need for an electrical cable and battery replacement due to its own energy-generating sensor technology. 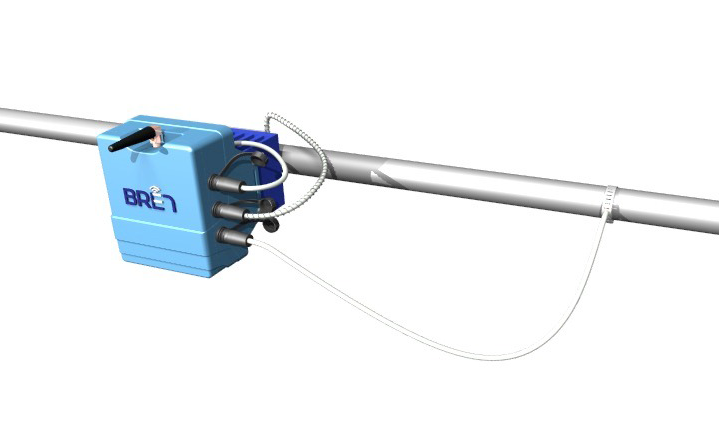 The steam pressures of the steam generated are regulated by hundreds/thousands of control valves located at the consumption points after long pipelines and reduced to the desired temperature levels. However, due to unnoticed malfunctions in the steam valves, steam leakages occur and a high amount of steam is lost. With the Bren VM Real-time valve monitoring system, you are both able to monitor the amount of the instantaneous flow rates and to see the malfunction conditions, opening rate and the losses occurred.

Steam traps are used at certain points in order to reuse the steam energy without losing it during transportation. 20% of the steam generated is observed to be lost due to the malfunction of these critical equipment known as a steam trap. The unnoticed steam leakages cause energy costs to be further increased. Bren STM allows you to monitor all steam traps in real-time due to its cloud-based and artificial intelligence-assisted software. In addition, you may perform a predictive maintenance by analyzing other circumstances such as clogging problems, water entrainment, etc.

In addition to measuring the amount of steam generated and consumed using its artificial intelligence-based steam flowmeter technology, BREN STAR also allows you to control the amount of leakage with the integrated real-time steam trap and valve monitoring systems. Due to this system which has a payback period less than 1 year, you may improve your process by keeping energy efficiency at a maximum level and increase your profitability by reducing the amount of your energy consumption per unit product. 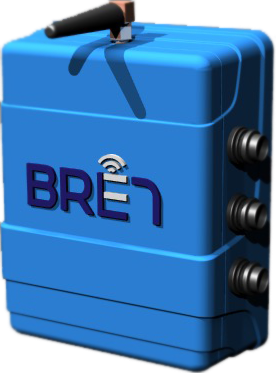